Lawmakers have begun to introduce education bills that will have an effect on community college districts (CCDs) should they make it through the legislative process and are signed by Governor Gavin Newsom. Some of the more significant bills that have been introduced over the past several weeks include the following:

Assemblymember Alex Lee (D-San Jose) has also introduced a bill that would levy a 1.5% tax on billionaires beginning in 2024 and a 1% tax on all those making over $50 million a year beginning in 2026. It is estimated that AB 259 would generate about $21.6 billion in revenue for the state, which would result in more education funding as it is estimated that Proposition 98 will be operating under Test 1 (K-14 education receives 38% of state revenues) for the foreseeable future. However, the measure faces an uphill battle as tax levies require a two-thirds vote in each house in order to pass and although Democrats have comfortable supermajorities in both houses, it is unlikely the proposal would have enough votes from moderate democrats to be approved.

To lower the voting threshold on tax increases, Assemblymember Lee has also introduced Assembly Constitutional Amendment (ACA) 3, which would place a constitutional amendment before voters to eliminate the two-thirds vote requirement to increase taxes, making the vote threshold subject to a simple majority. However, ACA 3 also requires two-thirds of the Assembly and Senate to sign off on the measure in order for it to appear before voters in 2024.

The deadline for legislators to introduce bills for 2023 is Friday, February 17, 2023. Policy committee hearings likely won’t begin to ramp up until after this deadline and we will be sure to provide subsequent updates on how these bills and others are moving through the process. 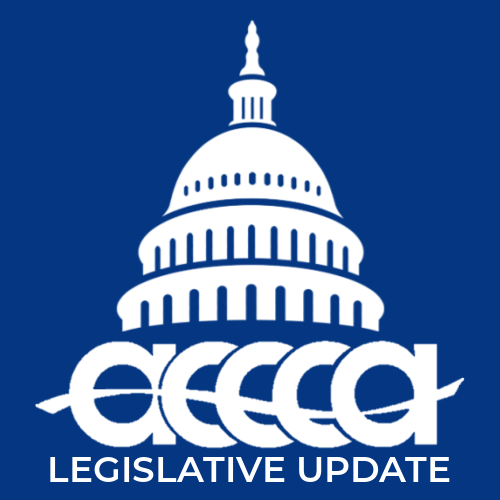